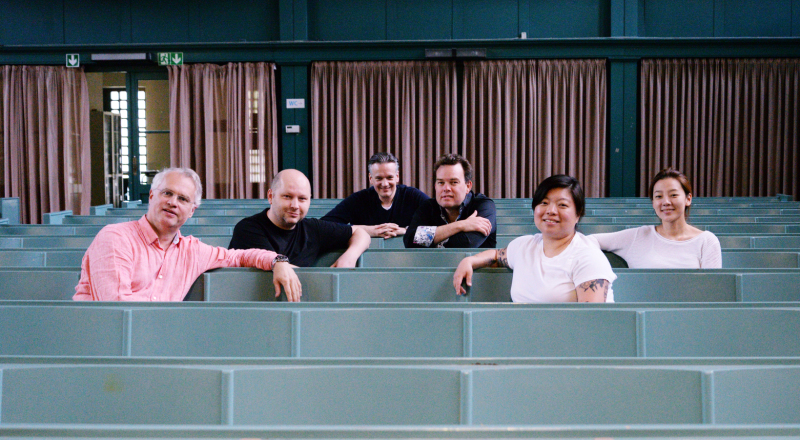 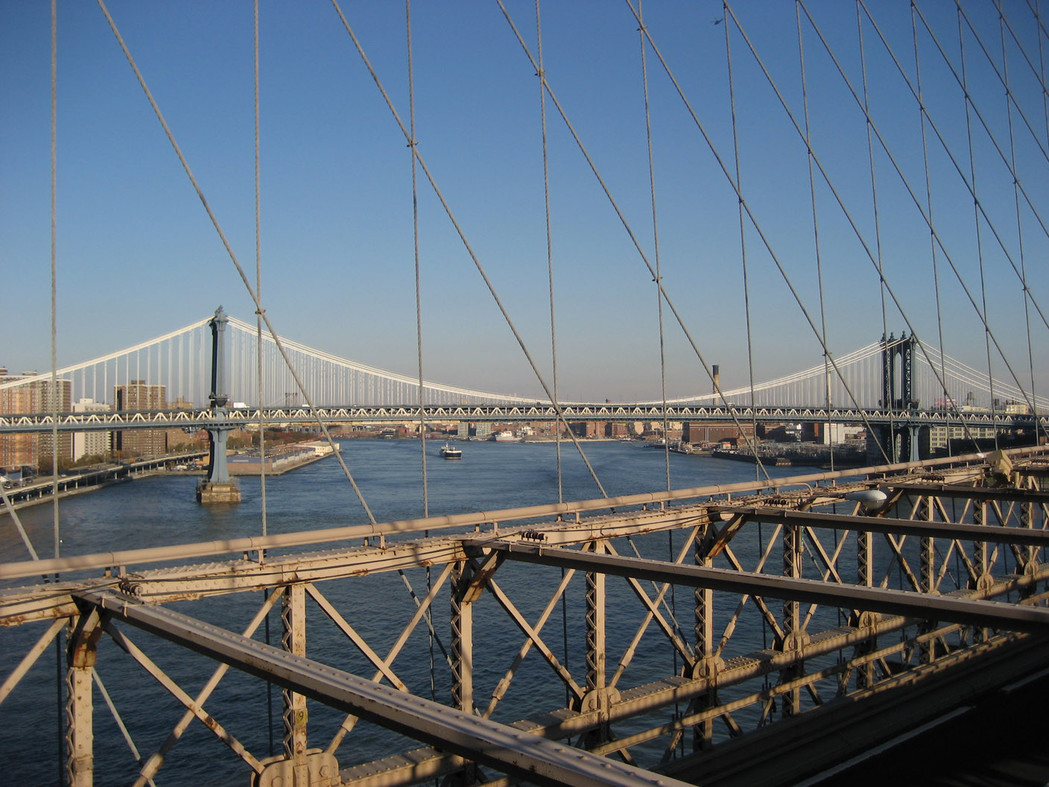 Spectrum Concerts Berlin-USA, Inc., incorporated in 2005 in the State of New York, opened on November 3 and 5, 2006 with two chamber music concerts at Carnegie Hall's Zankel Hall. The creation of Spectrum's sister organization has helped extend the work of the ensemble. Tours in 2006, 2008, 2009 and again in 2011 have taken the ensemble to venues on the east and west coasts, including Carnegie Hall, the Times Center, the Villa Aurora, the Goethe Institute Los Angeles and numerous universities throughout the country.